I’m very glad to announce that DHK from BKK series has been awarded with 1st Place at the International Photography Awards 2017 and I’m honored that it’s been selected to represent Italy in the Country Pick Selection.

“2017 International Photography Awards Announces Winners of the Competition and is pleased to declare that Riccardo Magherini was Awarded: 1st place in Special – category for the winning entry ‘DHK’. 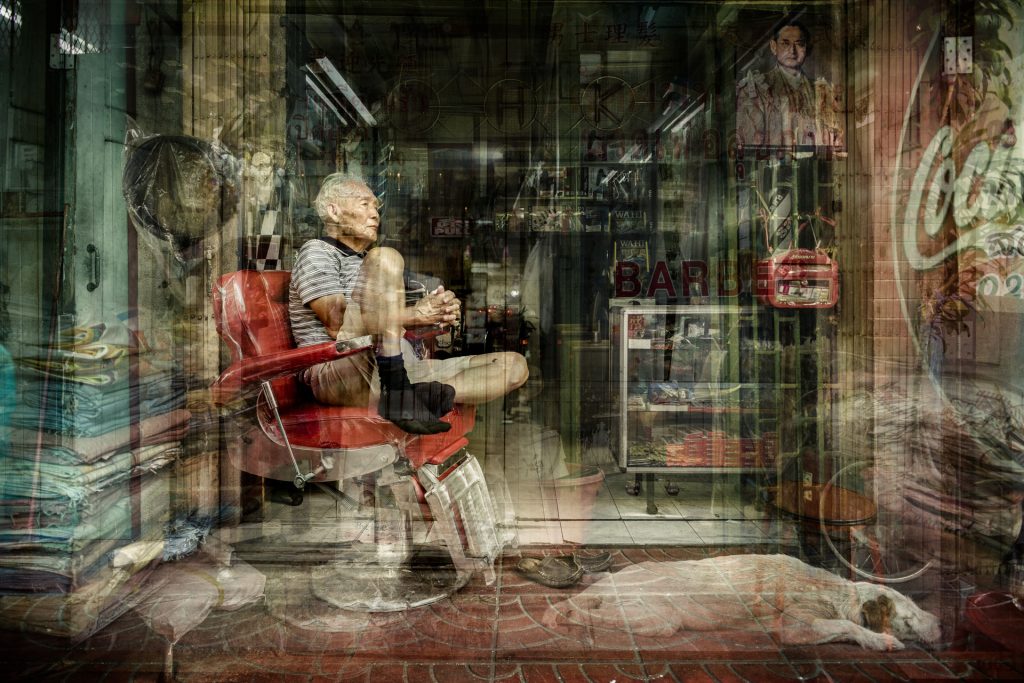 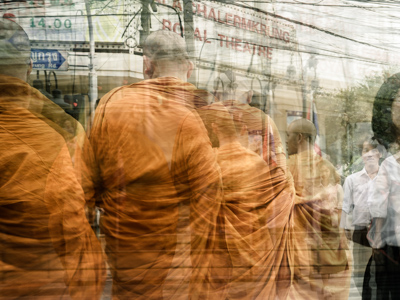 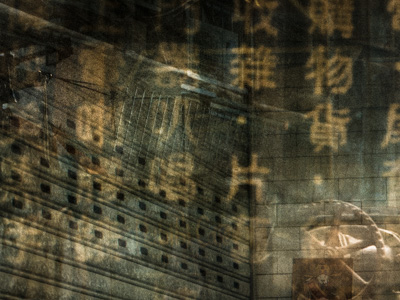 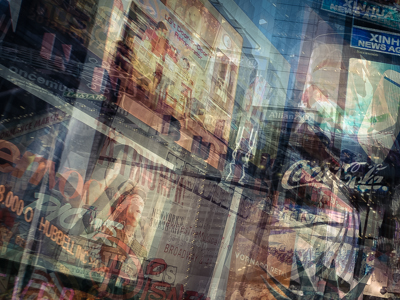 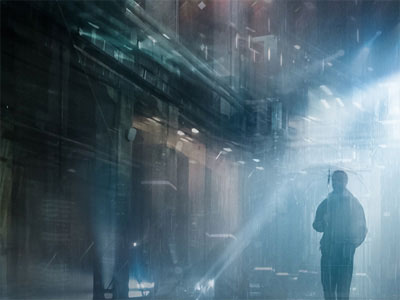 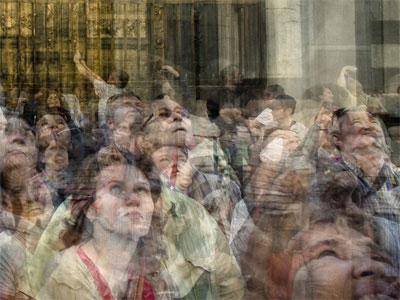 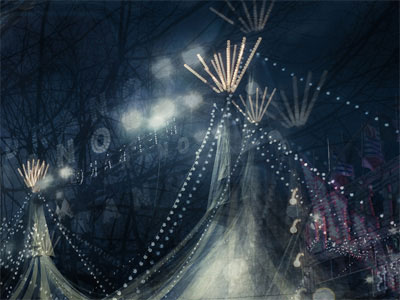 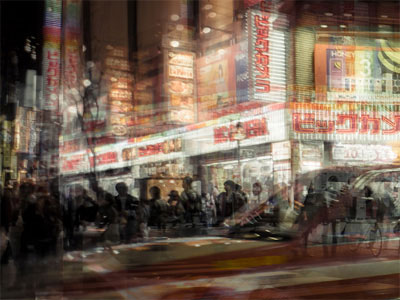